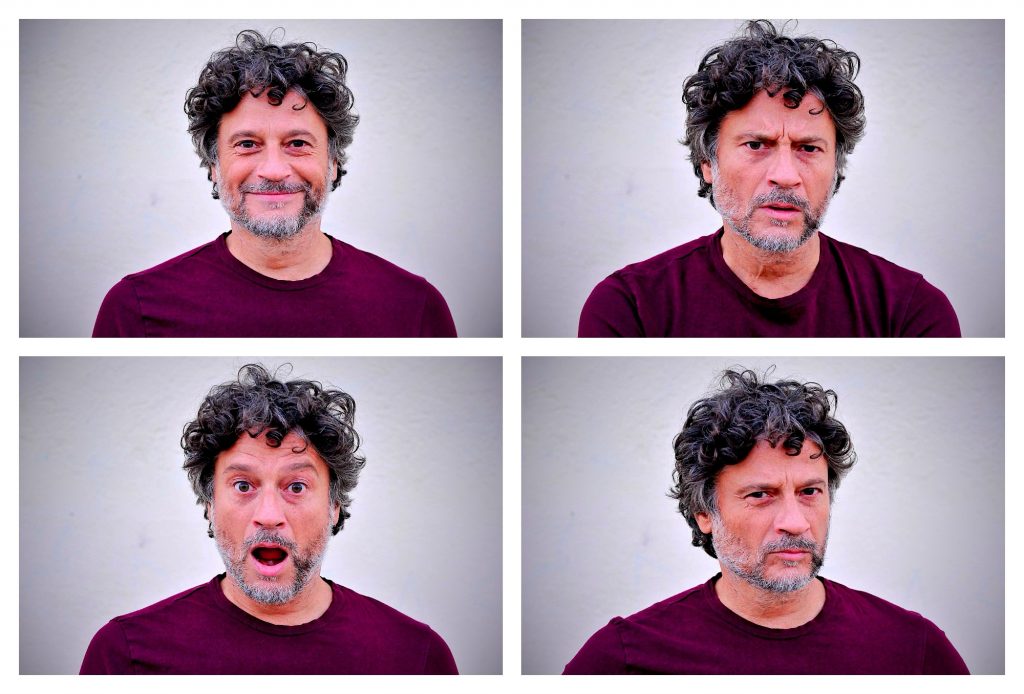 Does the actor have to feel the emotions and experiences of the character to carry out his work, and provoke emotion in the viewer? (Denis Diderot – 1773).

The theory of emotions in acting says that the scene is a source of intense emotions for the actor. As artists, actors and actresses are creative, sensitive and perceptive human beings, constantly evolving and searching for new emotions.

It is about doing our job as well as possible in front of the public, transmitting and using the energy of emotions, something essential when we talk about theater. The actor or actress is part of the emotions on stage, as well as the character he plays.

Emotions, improvisation, the body on stage or in front of the camera, the script and the scenographic elements are part of the necessary tools for the actor and actress.